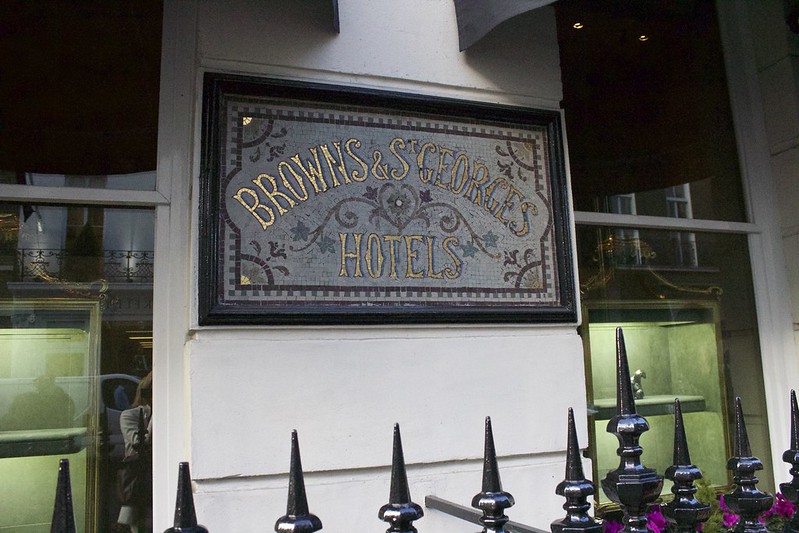 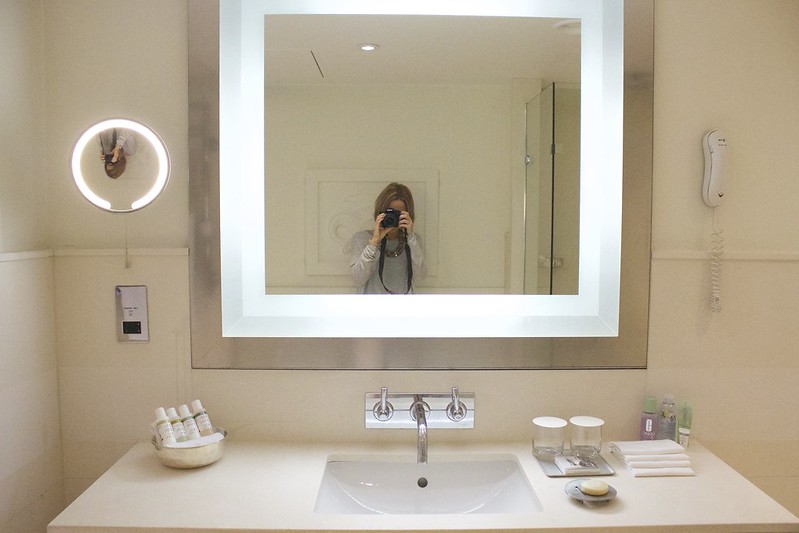 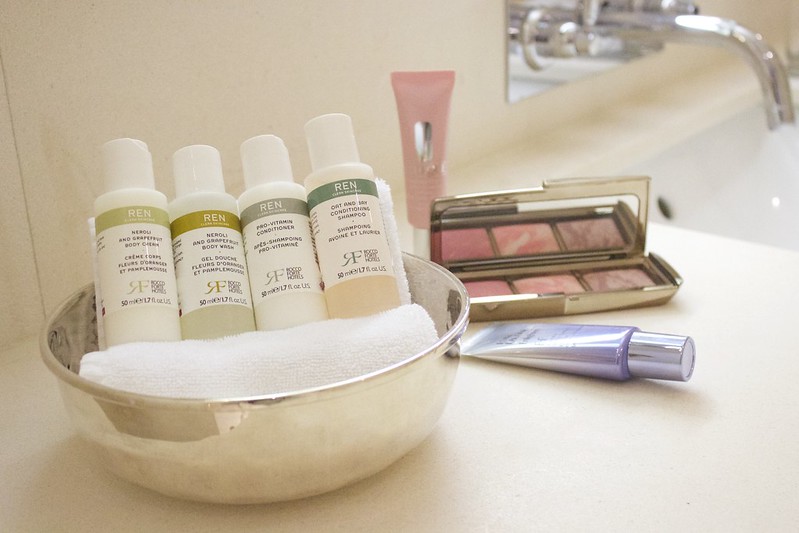 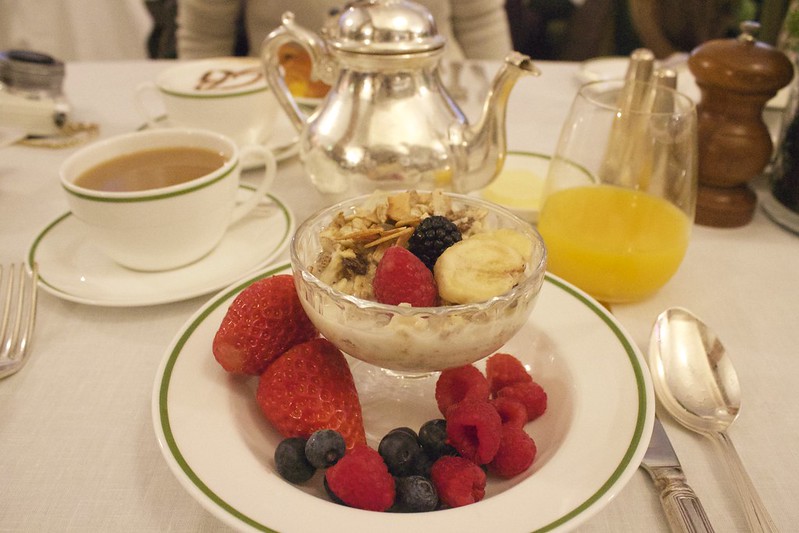 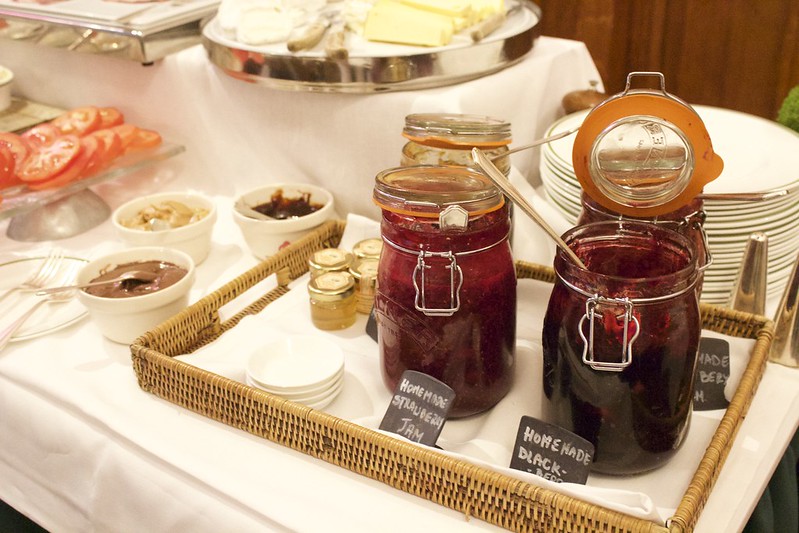 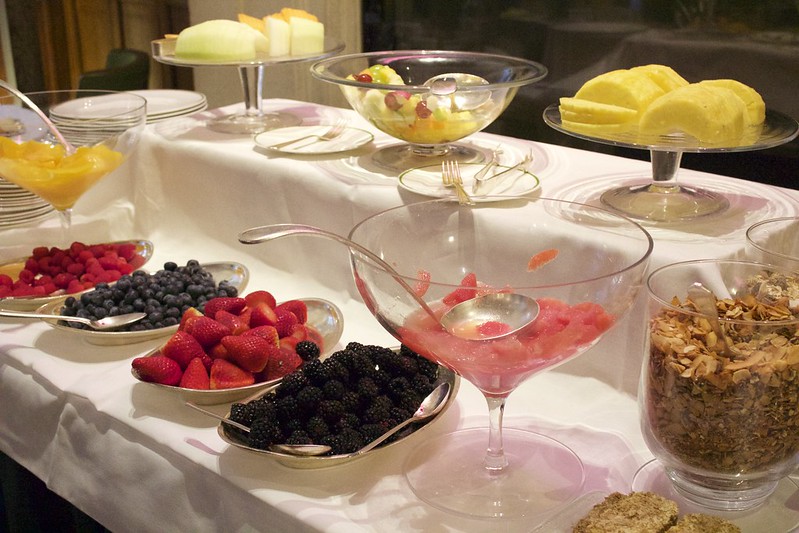 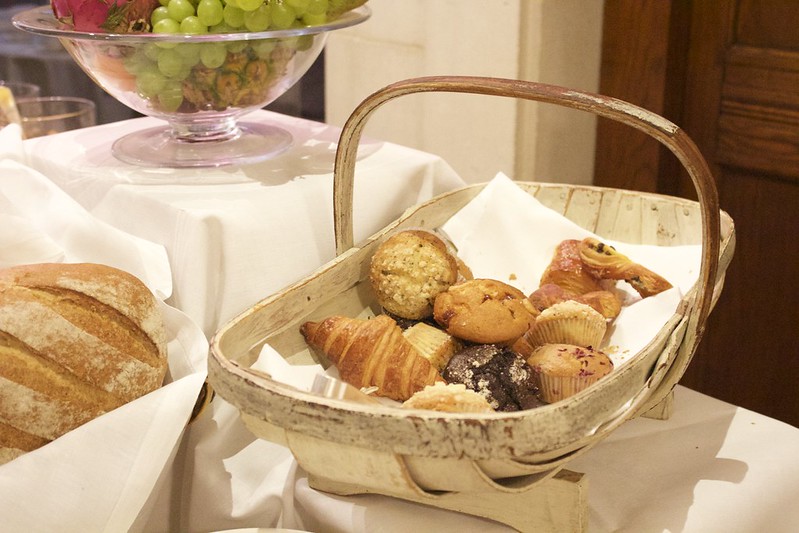 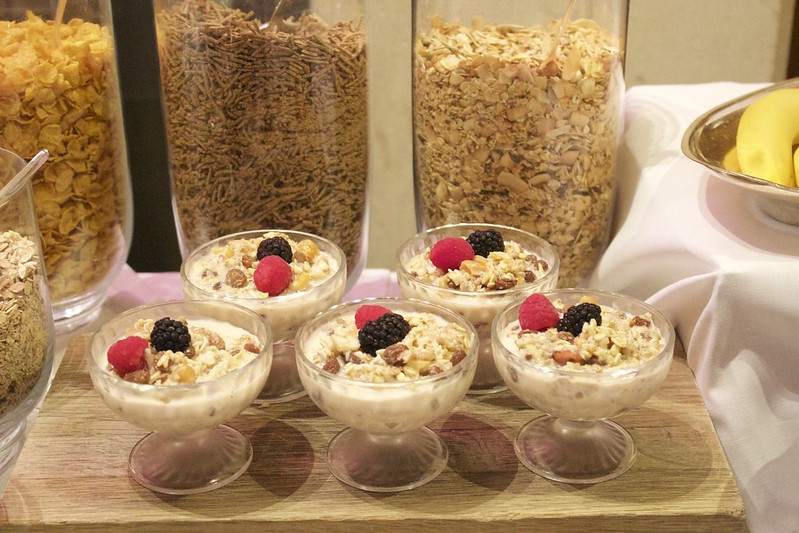 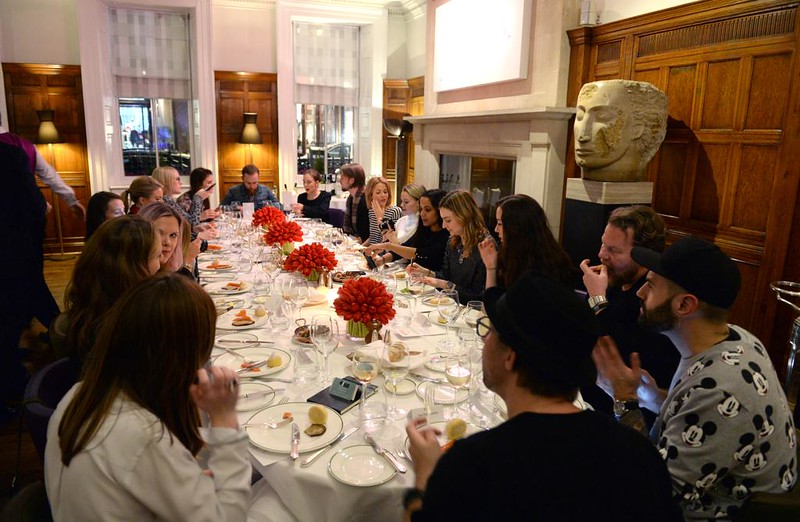 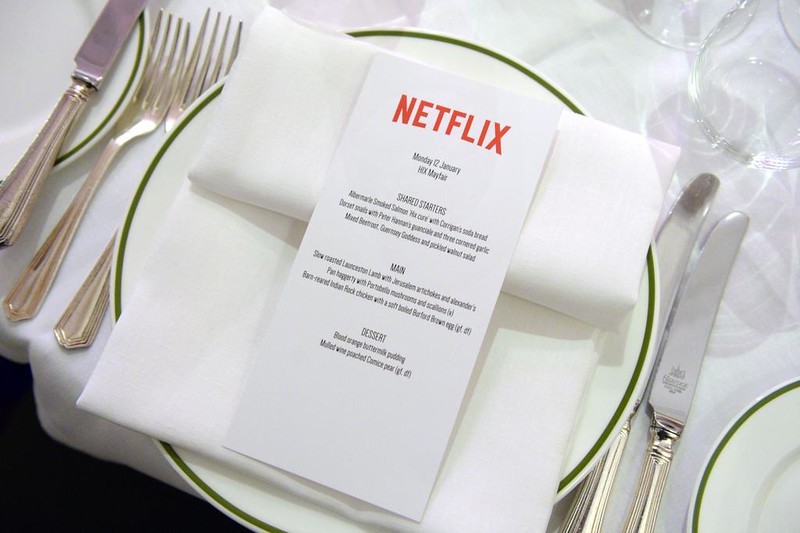 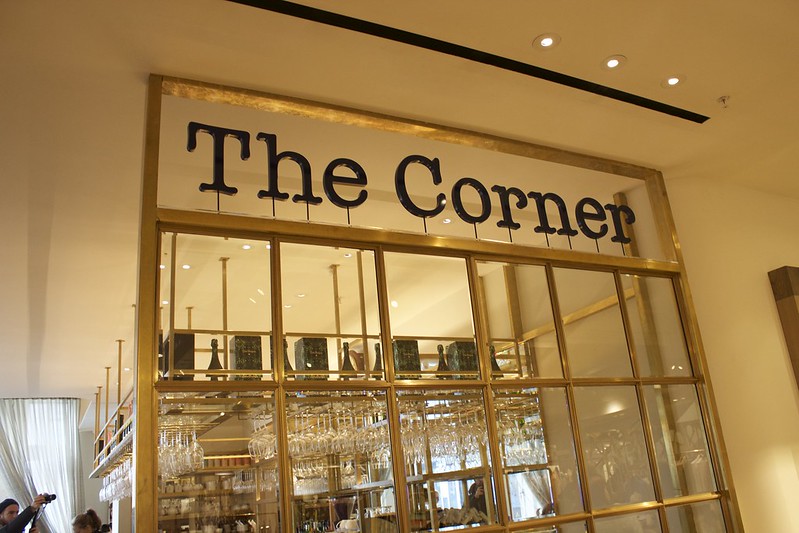 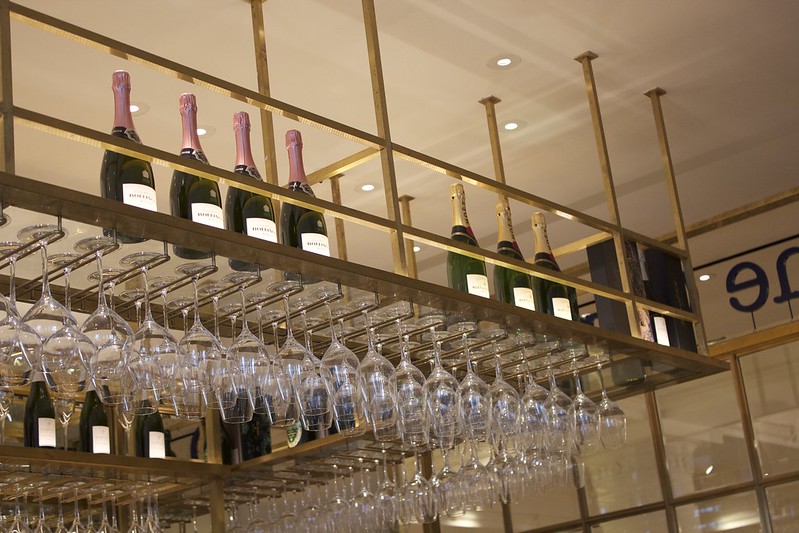 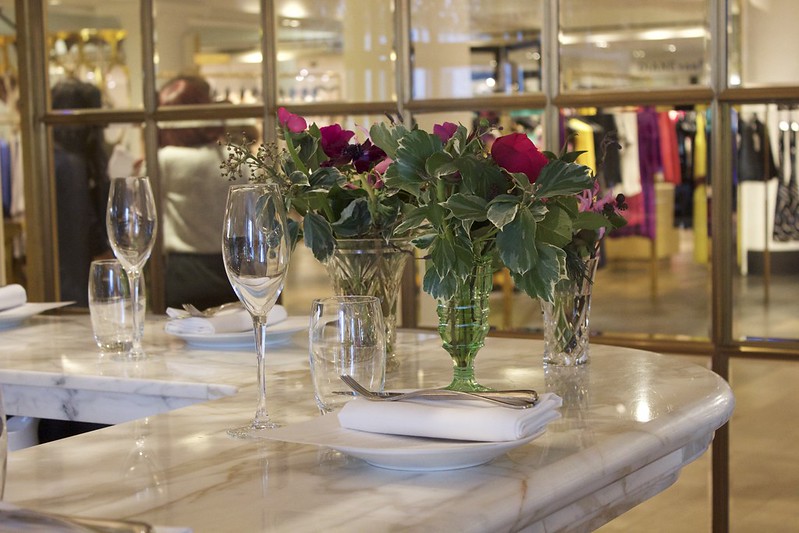 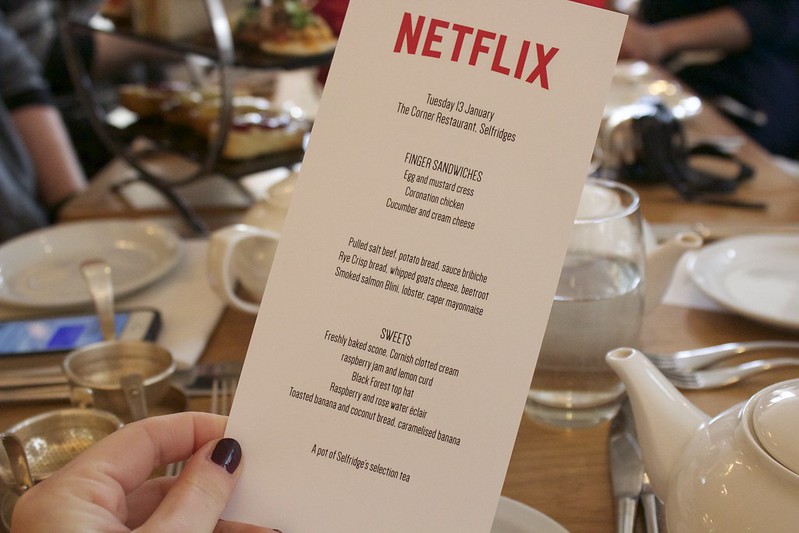 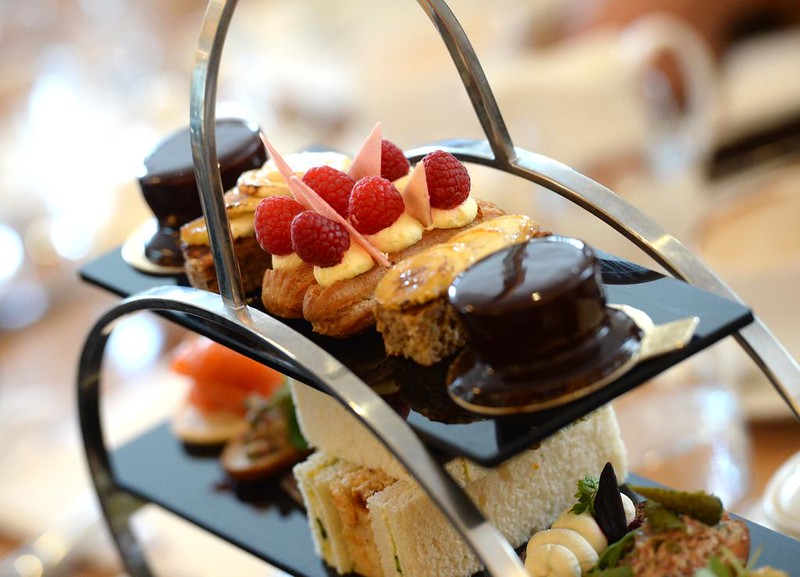 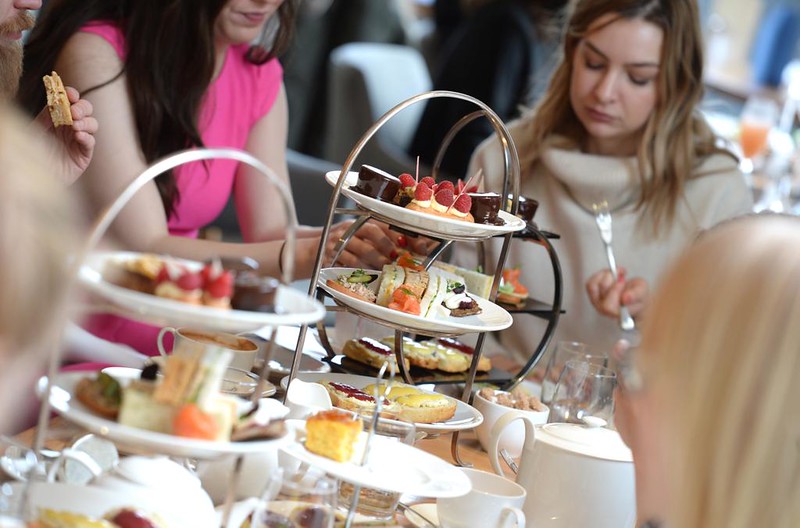 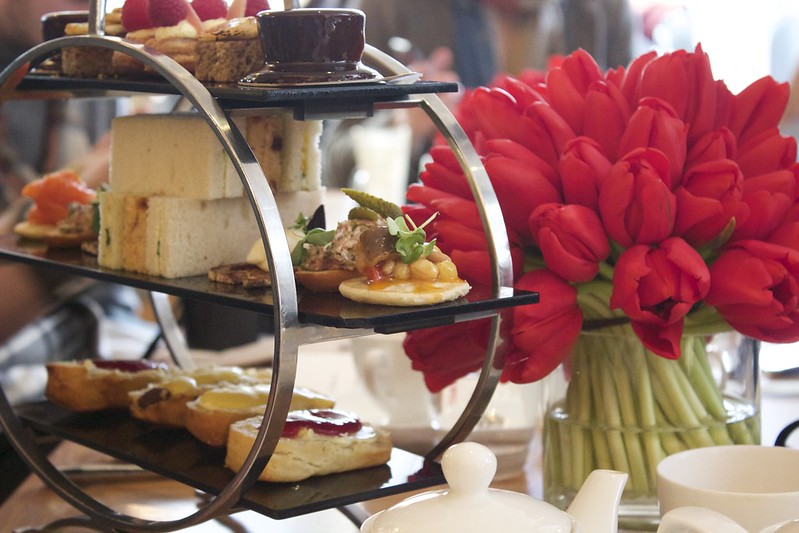 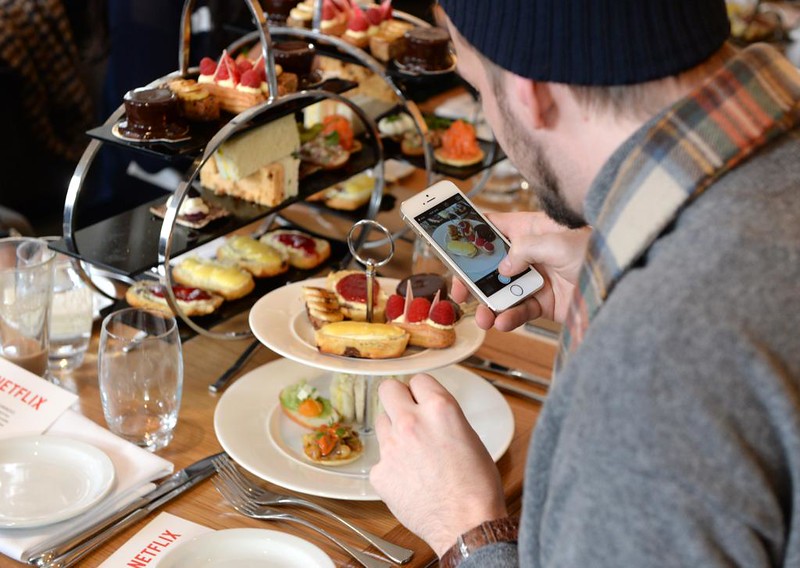 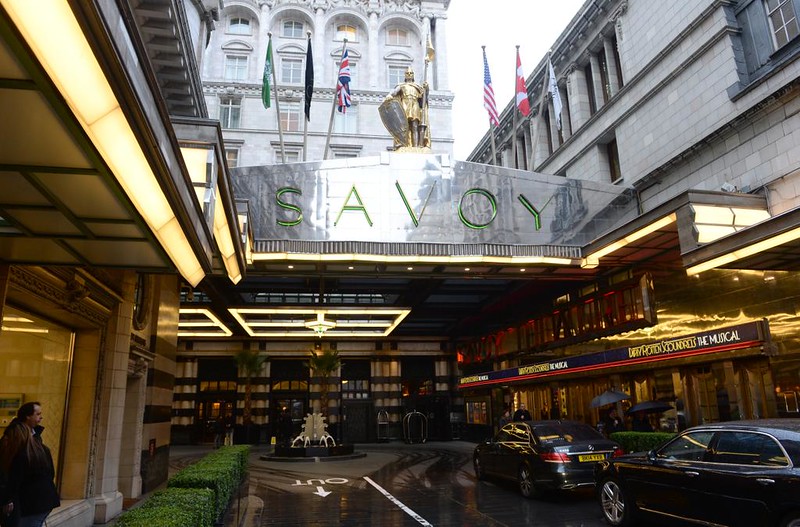 Mixture of my own images and professional photographs by Doug Peters

It is hard to imagine a time before Netflix. A time before we had the convenience of catching up on our favourite programmes, starting a new series or discovering a whole new documentary with a simple click on our laptop, tablets or TVs. I have noticed that television talk between friends, family and work colleagues has slowly moved away from the latest soap gossip and onto the widely-acclaimed shows that Netflix has got first dibs on such as Dexter, Pretty Little Liars and my favourite of all time, Breaking Bad! Gone are the days of waiting a week for the next episode to air, leaving you on a cliffhanger for seven days – Netflix will seamlessly take you onto the next episode making those lazy Sundays of TV binging far too easy!

If you were a fan of ITV’s Mr Selfridge last year then you will be delighted to hear that series 1 and 2 of this popular show are now on Netflix for you to catch up on ahead of series 3 debuting on ITV from 25th January 2015. To celebrate Netflix, Mr Selfridge and all things that are great in our Capital, London, I was invited to experience a Catch Up Tour with the guys from Netflix and a wonderful bunch of international bloggers which transported us back to recency London 100 years ago. Something which was touched on during our trip which I thought was quite poignant was the parallel between Mr Selfridge himself and Netflix and the way they revolutionised the norm; Mr Selfridge with the way we shopped with his clear vision of a new store layout and Netflix with the way we consume entertainment exactly what, where and when we want it.

The Catch Up Tour was a real treat featuring king sized beds, silent screenings, Selfridges hampers, delicious dining experiences, vintage cars, a few famous faces and of course, a shopping spree in Selfridges. It was a really chance for us to see Mr Selfridge brought to life as we visited many locations and sights depicted in the first series and experienced a real flavour of regency London and what inspired Mr Selfridge to revolutionise the way we shop today. With far too much to share on one post I thought I would touch on the culinary delights and our home for the trip in this first post and then will share more about our tour around the city and the sights we saw in my second post. So here it is, food, food, glorious food! We stayed in the ever so luxurious Browns Hotel which had a bed that made me feel like I was sleeping on clouds and the obligatory fluffy dressing gowns. We had a gorgeous dinner and breakfast in the Hix restaurant within the hotel before heading over to Selfridges to experience their afternoon tea. I like to think I am a bit of a connoisseur when it comes to tea and cake and this particular one was just…incredible. From the rose and raspberry eclair and black forest top hat to the whipped goats cheese and beetroot on rye bread and those lemon curd scones, it was heaven. Washed down with many cups of earl grey tea I could have stayed there all day. In the evening we were treated to an evening at The Savoy which was a bit of a pinch-me-moment and I think I am still reeling from their vegetarian spread. I felt very lucky! And considering we were on a trip with Netflix it would have been rude not to retire to our rooms to catch up on our favourite series. Luckily I had packed my iPad so could starfish in my marshmallow bed whilst getting hooked on Pretty Little Liars…no spoilers please!

I would love to hear what shows you are currently loving on Netflix at the moment? Will you be catching up on Mr Selfridge?